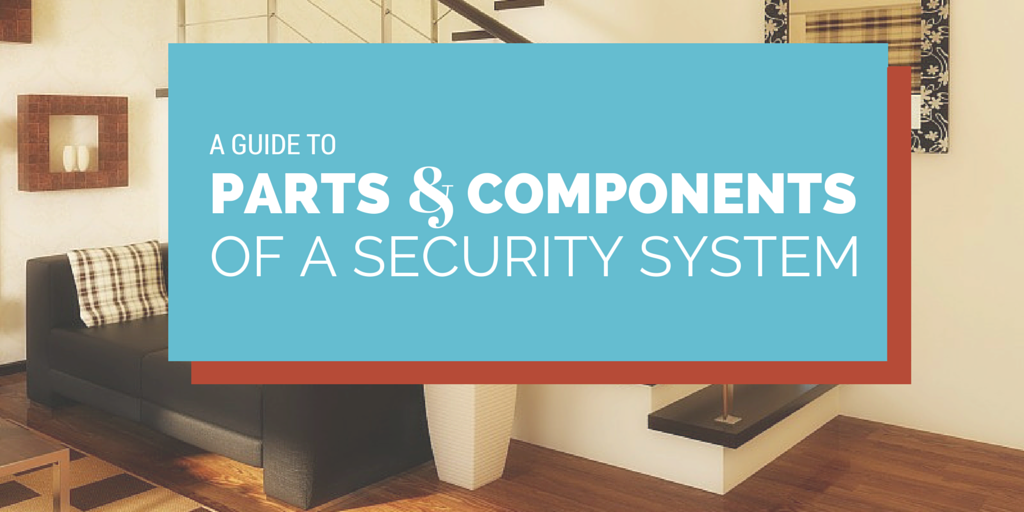 Below we describe a few parts that would be in your home security system and what they do. 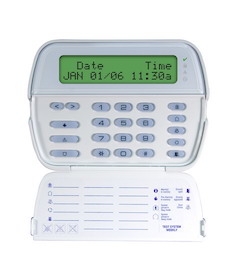 Typically a home security system has 1 or 2 keypads. One will be placed at the most commonly used door for ease of use when you are coming and going throughout the day. Some people also like to put one in the master bedroom so they can set it last thing at night or turn it off first thing in the morning. 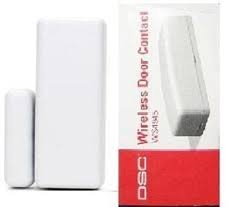 Motion sensors are a little cube device that typically goes in the upper corner of a room at the angle that covers as much area of the room as possible. After reviewing the floor plans or the layout of your home, our experienced technicians will be able to select the best equipment while remaining cost effective. Their knowledge and experience can help them position the devices in such a way that the least amount of motion detectors covers the most amount of space. The motion detectors work by looking for movement across a specific area of points.

A high-decibel siren or alarm 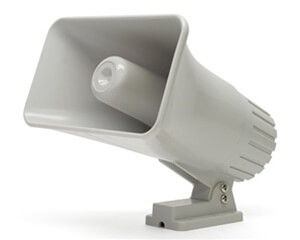 A siren serves a few purposes. It alerts the intruder that there is an alarm system in the home and will hopefully stop them before they continue to enter. It also alerts any neighbors that a device has been set off and something is wrong. If you are in a smaller, close knit neighborhood it may also alert close neighbors of potential intruders. 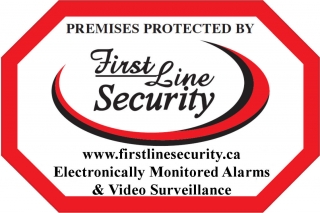 The purpose of a yard sign or a window sticker is to stop potential intruders before they even try to break into your home. Evidence shows that if a potential burglar knows that you have a security system they tend to move on to someone who doesn’t have an alarm system. 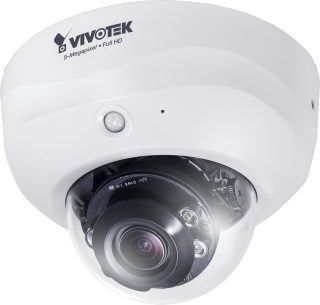 This is uncommon in home alarm systems due to cost but is certainly an option if the owner chooses. A security camera is not connected to an alarm system but is recorded in a separate device called a NVR (Network Video Recorder). The NVR stores the videos for a selected amount of time then rewrites hard drive with the new video data.

Questions about alarm systems, medical alarms, video surveillance, or would like a quote?

Let us help you find the answers that suit your home or business.

First Line Security is a member of the Canadian Alarm and Security Association (CANASA).