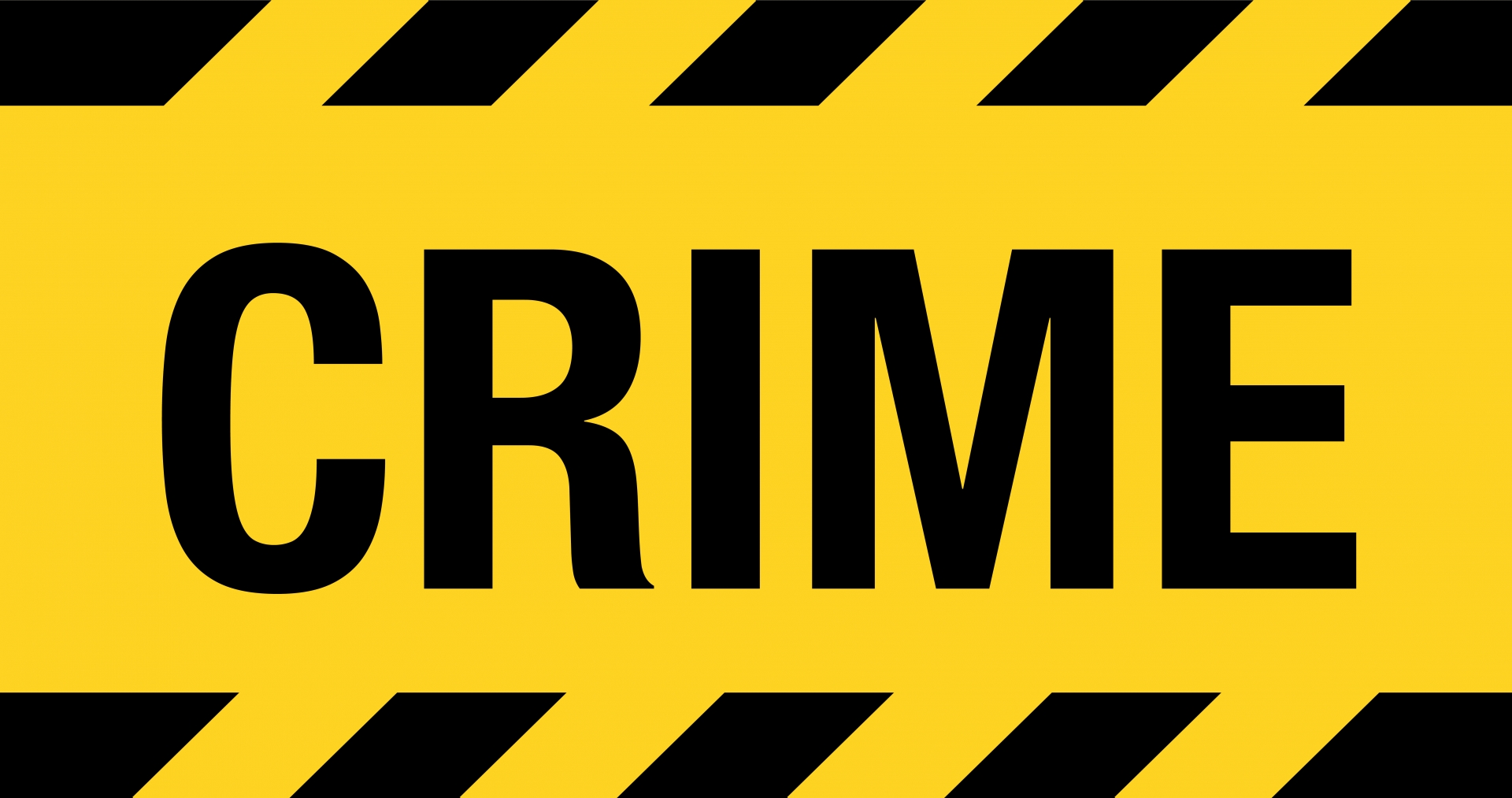 Welcome to the first installment of First Line Security’s Summer Crime Series. Every few weeks in the summer we will feature a recent crime and suggest how it could have been prevented.

This story comes to us from CBC News Toronto. On Friday July 8th, a man entered a home in the early morning near Lawrence Ave West and Caledonia Road in Toronto, ON. A 16-year-old girl woke up and spotted the man who then fled.

Many people think that their house is only vulnerable when they are not home, but the scary truth is that some criminals break-in in the middle of the night when they think your guard is down.

A home security system could have helped in this situation by setting the system to “stay”. It’s as simple as pressing and holding the stay button on your keypad until the red light comes on, then if anyone opens a door or window, depending on the configuration of your system, the siren will sound. In the morning, before opening any doors you insert your 4-digit code, the red light will disappear and the system is disarmed.

Now I don’t know about you, but mornings are not my peak operating hour. On more than one occasion I’ve been doing my best Zombie impersonation, you know the one eye half closed, little bit of drool, incoherent mumbling… I open the door to let the dog out and “wheee-ooo wheee-ooo wheee-ooo” (insert annoying siren of choice). That wakes you up faster than the strongest cup of coffee ever could. Not to worry, a few false alarms when you first use this feature can be expected.

From the moment you open the door, the siren sounds.  If you immediately enter your code the siren will shut off and you can go about your day and have a funny story to tell at the office. If the code is not entered quickly, the system will recognize it as a genuine alarm and may dispatch the police.

Ideally this is a preventative measure.The siren sounds instantly to scare away the criminal before he even takes a step inside the door. That way you won’t end up like this unfortunate girl who woke up to an intruder already in her home.

If you’ve heard of a crime that could have been preventable, a local crime or even a silly crime drop us a note at  blog@firstlinesecurity.ca  Your crime may be featured in our next installment of the Summer Crime Series!

Questions about alarm systems, medical alarms, video surveillance, or would like a quote?

Let us help you find the answers that suit your home or business.

First Line Security is a member of the Canadian Alarm and Security Association (CANASA).